Simon Mark-Brown has been directing for nearly thirty years. He formed Republic Films in 1992 and has since shot hundreds of television commercials for most agencies in Australia and New Zealand and has won many international awards including two Cannes finalists for comedy and storytelling.

The commercial work is available through wwww.kontent.co.nz

Simon has directed two international award-winning short films ‘Going Down’ and ‘Quid Pro Quo’ that had successful film festival runs, and in 2008 funded, co-produced with Glenn Elliot and directed a documentary on the life of singer John Rowles, ‘The secret life of’ which screened on TV3 with NZOA support.

In 2009 he produced and directed a feature film ‘The Sun Came Out’ – with Neil Finn, Johnny Marr, KT Tunstall, Radiohead and Wilco amongst others – recording and performing an album for Oxfam, released internationally through Oliver Stone’s distribution company. This also screened on TVNZ with NZOA support.

In 2013 he co-produced with Luke Nola and directed ‘A Bit mental’, a documentary about a man Liloing (air mattressing) the Waikato river to raise awareness for depression which aired on TV3 with NZOA support.

In 2016 Simon produced, directed and self-financed ‘The Catch’ his second feature film that got a nationwide theatrical release through Rialto and was in the Cannes Antipodean film festival amongst others. The Catch won the 2017 NZ International Film Awards.*

Simon’s last doco ‘A Seat at the Table’ – the definitive New Zealand wine story, made with Dave Nash, screened at the NZIFF and the VIFF in 2019. It (was meant to be) in several high-profile festivals in 2020 and has an international distribution deal with Samuel Goldwyn Films seeing it released digitally to over 100 million people worldwide. The biggest digital release of any New Zealand film ever.

‘The Man on the Island’ is Simon’s current film project, just finished and about to have its premiere at the Civic Theatre on Sunday November 22nd. Available on this site 2021.

Simon says thanks to the many fine collaborators along the way, Berty, Jasper, Geraldine, Glenn, Kent, Julia, Luke, Dave, Kent, Sigi, Declan, Shamir, Adam, Mike, Chris and all the others.

Simon is always open to new opportunities, if you have a script you’d like to see made or need an experienced director/producer, please get in touch.

Commercial work can be seen at www.kontent.co.nz

* Thank you to the wonderful Greg Johnson for the fabulous music on The Catch and our wine film A Seat at the Table – available on Itunes and Amazon. 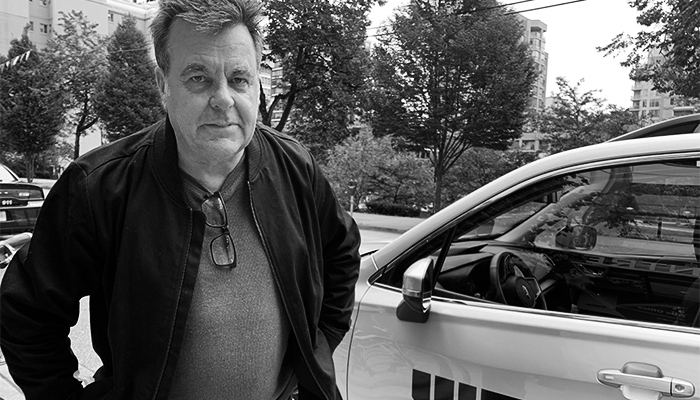